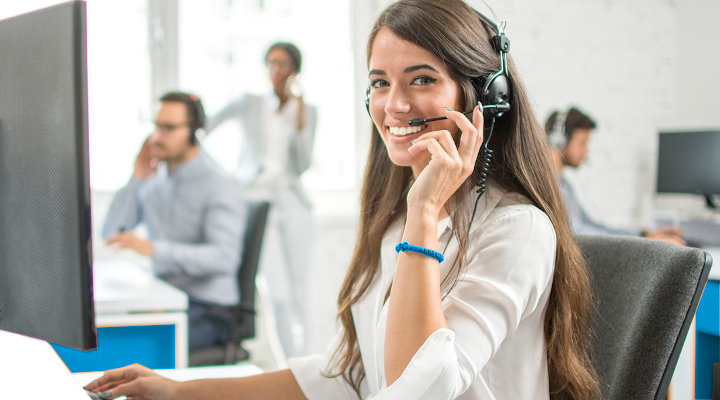 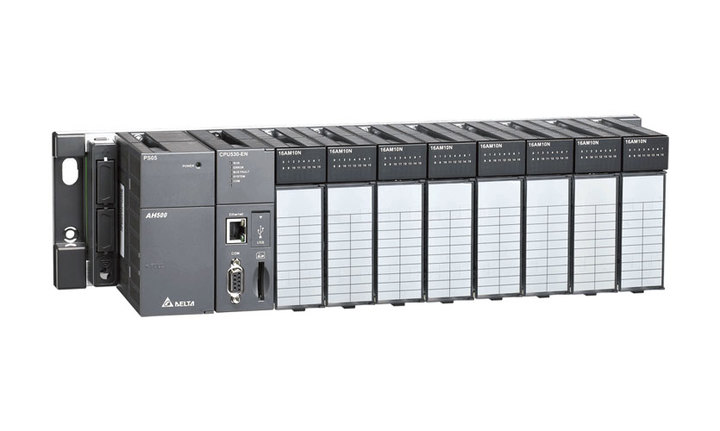 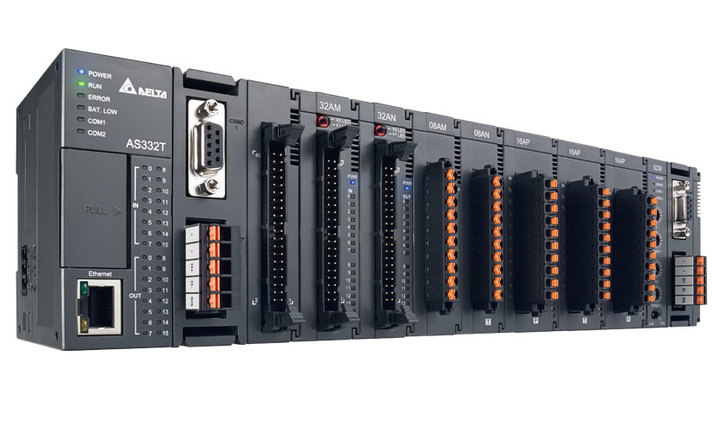 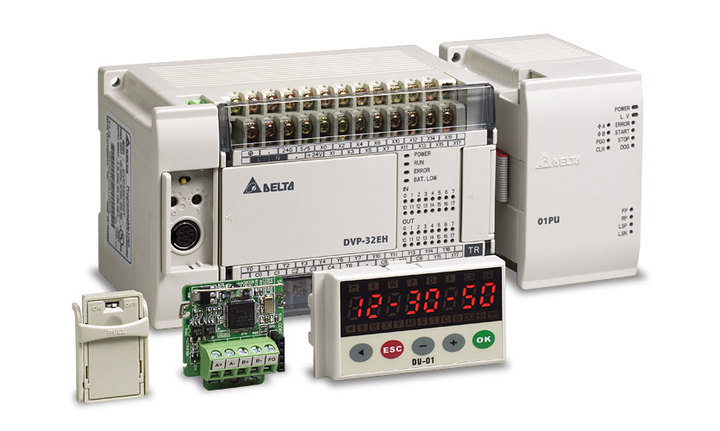 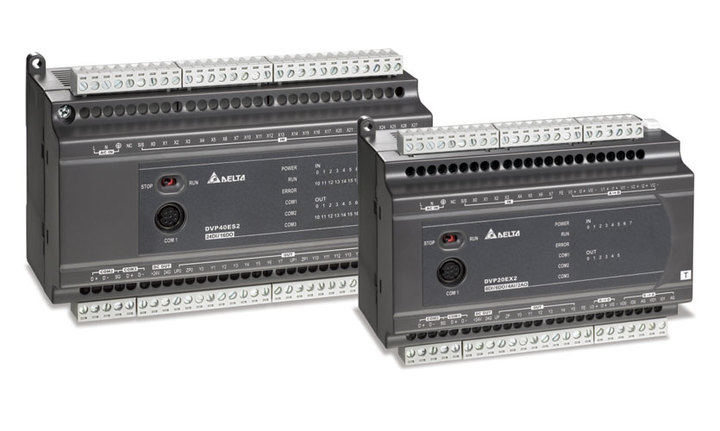 The ES2 series is a compact PLC for basic sequential control. It is economical, highly efficient and functional. 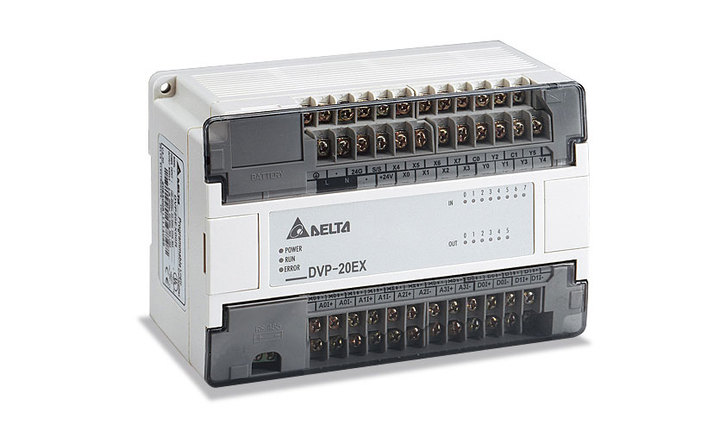 The EX series is a highly economical analog MPU. It supports digital input and outputs and has built-in multiple analog I/O channels. The EX series also integrates a variety of communication protocols to form a complete control network. EX series is suitable for all compact PLC applications. 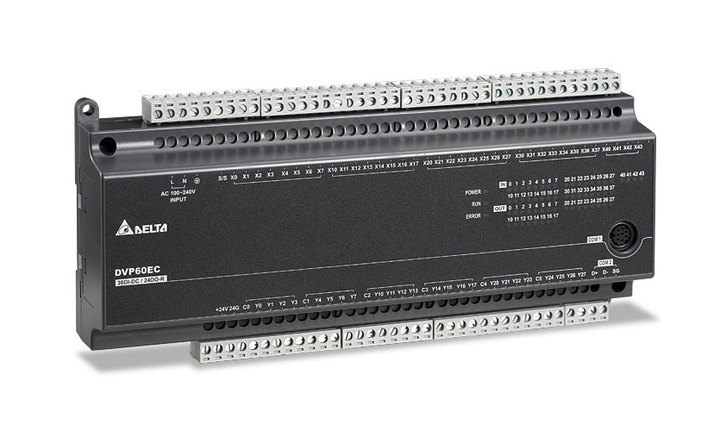 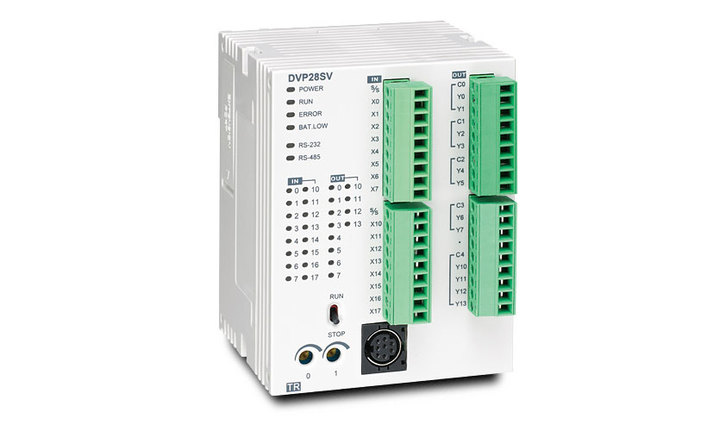 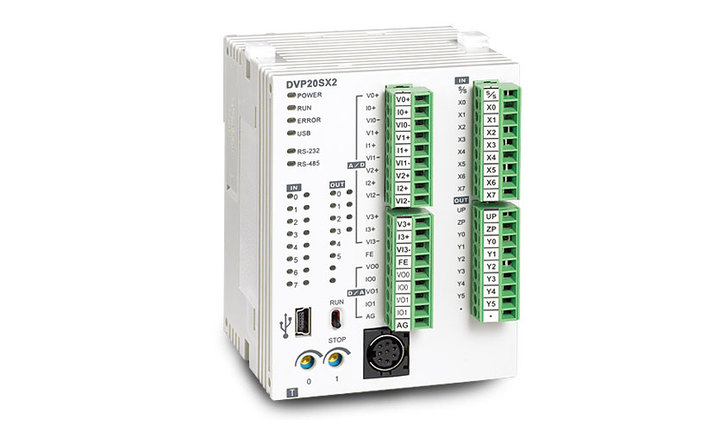 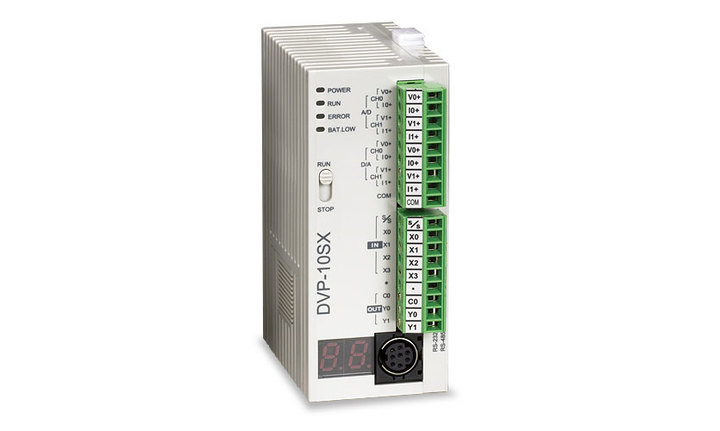 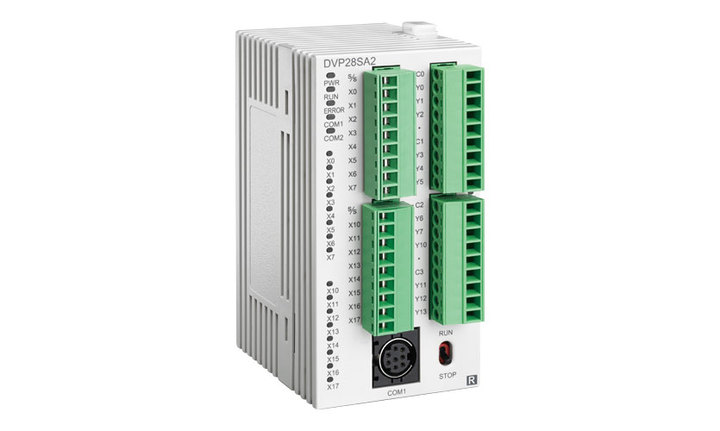 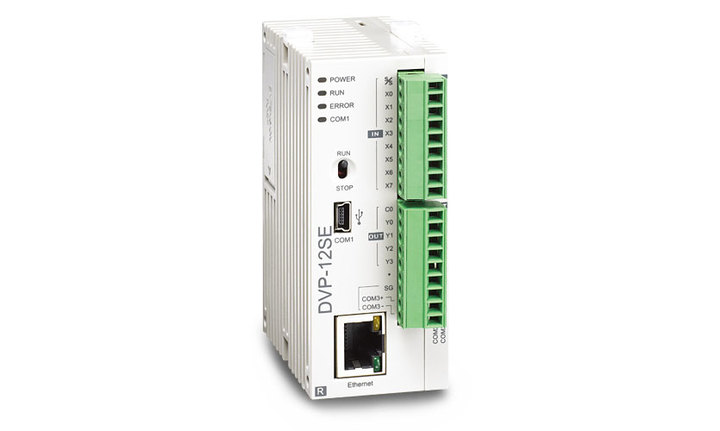 The most complete network-type slimline PLC 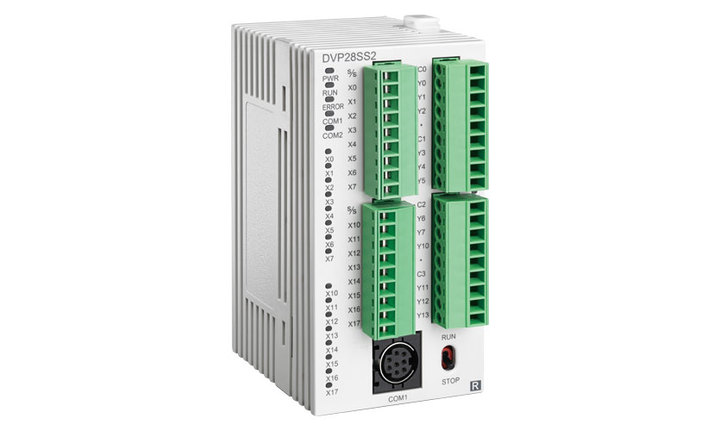 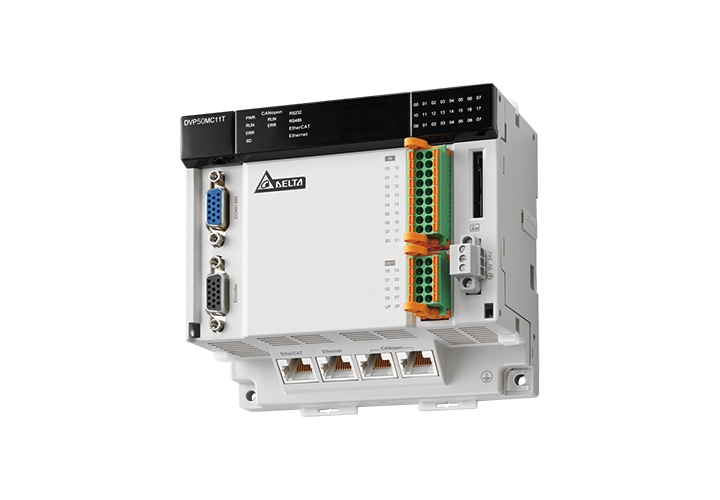 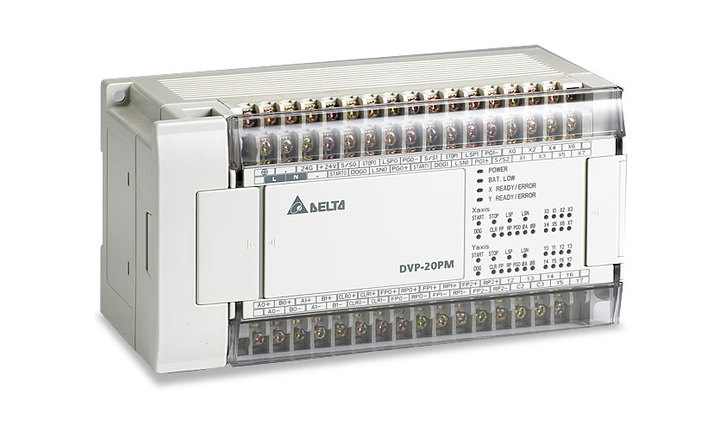 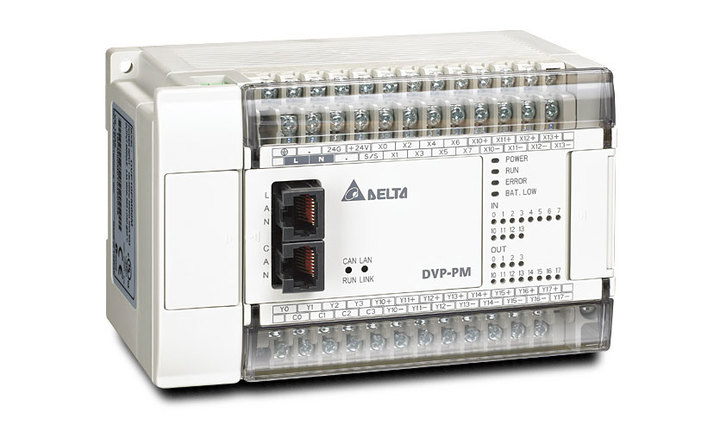 This series is distinguished by high-speed command execution. 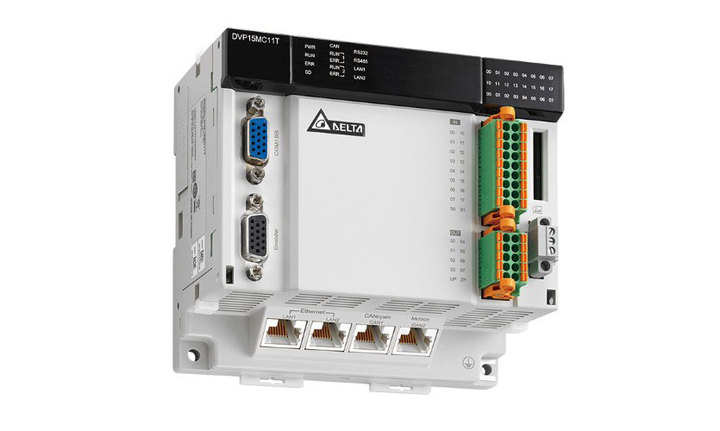 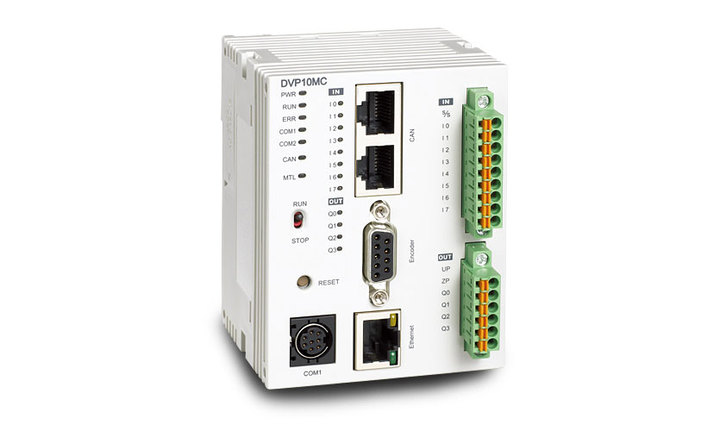 Up to 16 axes can be controlled via high-speed CANopen communication.

ISPSoft is the latest program development tool for Delta’s programmable logic controllers (PLC). It complies with the IEC 61131-3 standard for integration of multiple tasks for project management. Customers can use standard PLCopen® function blocks, as well as function blocks developed by Delta, to create different control requirements with ease. ISPSoft offers users an efficient and convenient development environment, and is suitable for both small and complex control systems.